Home Finance The truth about Bitcoin
Our website publishes news, press releases, opinion and advertorials on various financial organizations, products and services which are commissioned from various Companies, Organizations, PR agencies, Bloggers etc. These commissioned articles are commercial in nature. This is not to be considered as financial advice and should be considered only for information purposes. It does not reflect the views or opinion of our website and is not to be considered an endorsement or a recommendation. We cannot guarantee the accuracy or applicability of any information provided with respect to your individual or personal circumstances. Please seek Professional advice from a qualified professional before making any financial decisions. We link to various third-party websites, affiliate sales networks, and to our advertising partners websites. When you view or click on certain links available on our articles, our partners may compensate us for displaying the content to you or make a purchase or fill a form. This will not incur any additional charges to you. To make things simpler for you to identity or distinguish advertised or sponsored articles or links, you may consider all articles or links hosted on our site as a commercial article placement. We will not be responsible for any loss you may suffer as a result of any omission or inaccuracy on the website.
Finance

The truth about Bitcoin

By Financial Planner and Creator of SpringGen Jenny Madhoo

We’re seeing cryptocurrency everywhere now, and it has manypeople questioning whether they should be investing in the likes of Ethereum, Dogecoin, Binance and Tether to name a few; but the one that tends to be on everyone’s lips is Bitcoin.

Bitcoin has been around for over a decade, and was created as a reaction to the 2007 credit crunch, when there was a general feeling that people were becoming unhappy with the big banks controlling their finances.

The creator of Bitcoin (who remains anonymous to this day) created a currency that is not reliant on any one bank or government to regulate it. Sincetheir introduction cryptocurrencies have bubbled away and fluctuated like any other currency in terms of their value.

At the start of this year, Bitcointopped the headlines as it tumbled to a six-month low,proving in the process that cryptocurrency-investment isn’t always rosy.

We’ve all heard stories of someone’s friend of a friend making a fortune with Bitcoin and thiscould be true for a fortunate few who were there right from the start.

The risks associated with the crypto market are mainly due to its volatility, which is more pronounced than any other stock market.Values vary wildly from day-to-day and it’s not uncommon for the value of cryptocurrencies to quickly drop by hundreds, if not thousands of pounds, so it’s important to understand the risks associated before you start trading.

If we really considered it, most of usaren’t willing to take that kind of chance with our hard-earned cash.If you have loads to spare then maybe – but that’s not the case for most of us.

A pinch of salt

My advice would be to take those megabucks profit stories with a large pinch of salt. Remember that for every winner there’s a loser, or 10, who got in or out at the wrong time. If you’re going to invest in cryptocurrency then do your research.

Cryptocurrency investing is like stock market investing on steroids, losses can be much bigger and happen quicker.

It’s fascinating as a financial adviser to meet and speak to people who have bought cryptocurrencies. Many clients I encounter have recently bought bitcoin or other forms of cryptocurrency with some of their savings. However, I’ve not come across anyone who has done so because they are a real fanatic about blockchain technology, or the libertarian ideals that underpin it.

I would hazard a guess that many investors in Bitcoin don’t know much at all about blockchain, which is pretty intense stuff. Blockchains play a crucial role in Bitcoin; they help to maintain secure and decentralised records for transactions. Data held in a blockchain is unchangeable, whichmeans that Bitcoin transactions are permanently recorded and viewable to the public – albeit you cannot see who the individual buyers and sellers are

While this is all ideally meant to make cryptocurrencies un-hackable, regulation in the crypto space is patchy to say the least, with no meaningful consumer protection.

Appealing to the younger generation

Since starting SpringGen, a financial advice platform for Millennials and Gen Zers, I’ve experienced many people keen to invest their money in a way that’s good for the planet, a commendable goal, but this is something which unfortunately Bitcoin cannot claim to do. The energy used to run Bitcoin currency is almost as much as the entire UAE burns through each year, and I think very few investors realise this.

Over time, new leaner, greener cryptocurrencies and processes will I’m sure start to appear, which will hopefully improve the green credentials of this space.

Being an early adopter can be tempting – what if Bitcoin becomes a top global currency and you missed out? However, at the moment cryptocurrency continues to exhibit many of the characteristics of a bubble.

Perhaps the last big bubble was the tech bubble of 1999-2000. Whilst some companies like Amazon have survived and thrived since then,there are dozens that have since died off like Yahoo or AOL for example.

Right now, there are thousands of cryptocurrencies out there and dozens of other uses for blockchain. Who is to say that Bitcoin will be the eventual champion? Or that currencies will be the success story of blockchain technology?

For me, it remains early days, as part of the financial sector I’ll continue to keep a close eye on cryptocurrency and blockchain with genuine interest. 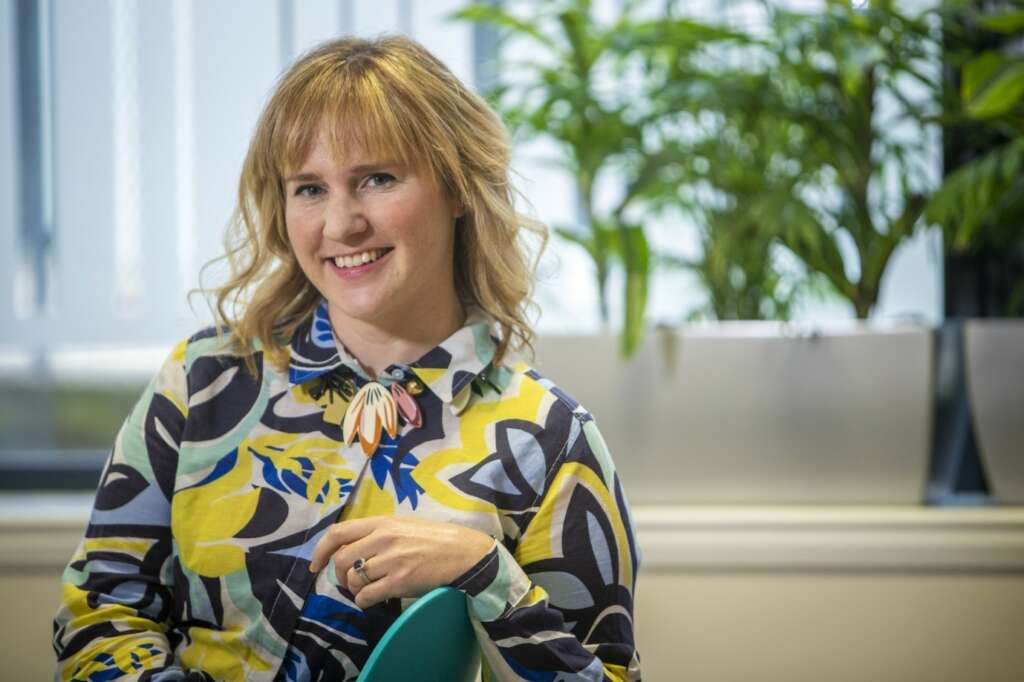 ‘Indefensible’: UK’s Sunak under fire over response to cost of living crisis